SPECIALIZED COMPANY IN THE OFFER OF RESTORATION AND FINISHING SERVICES BOATS 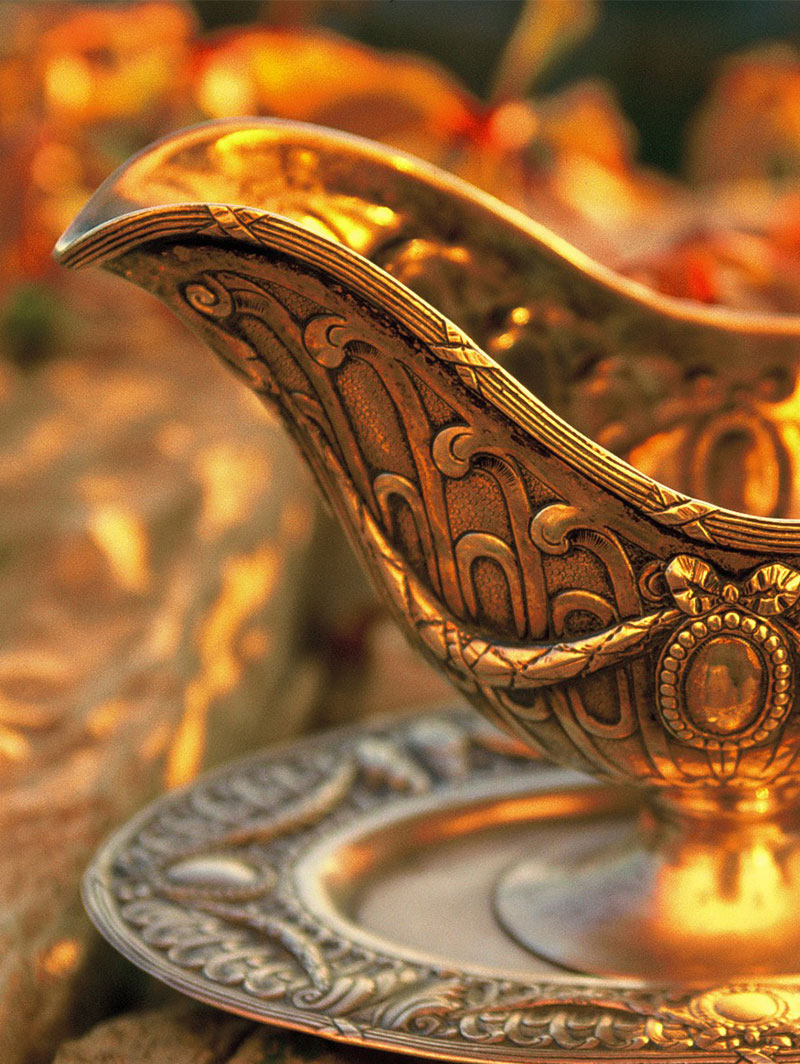 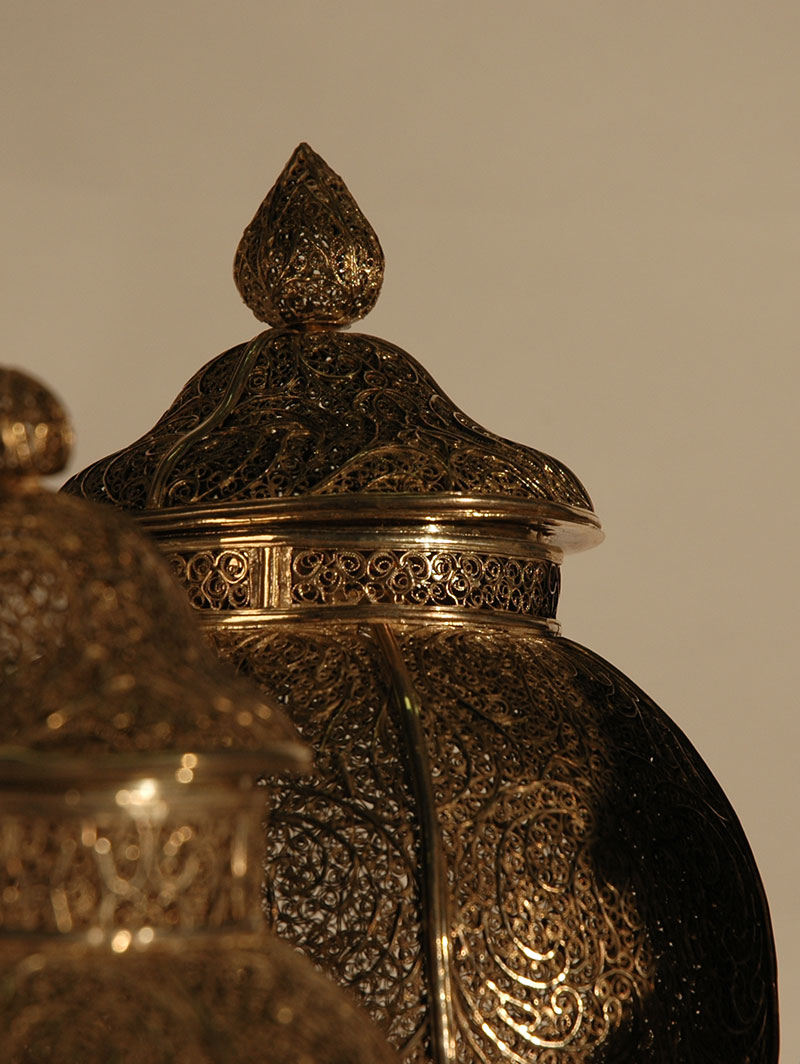 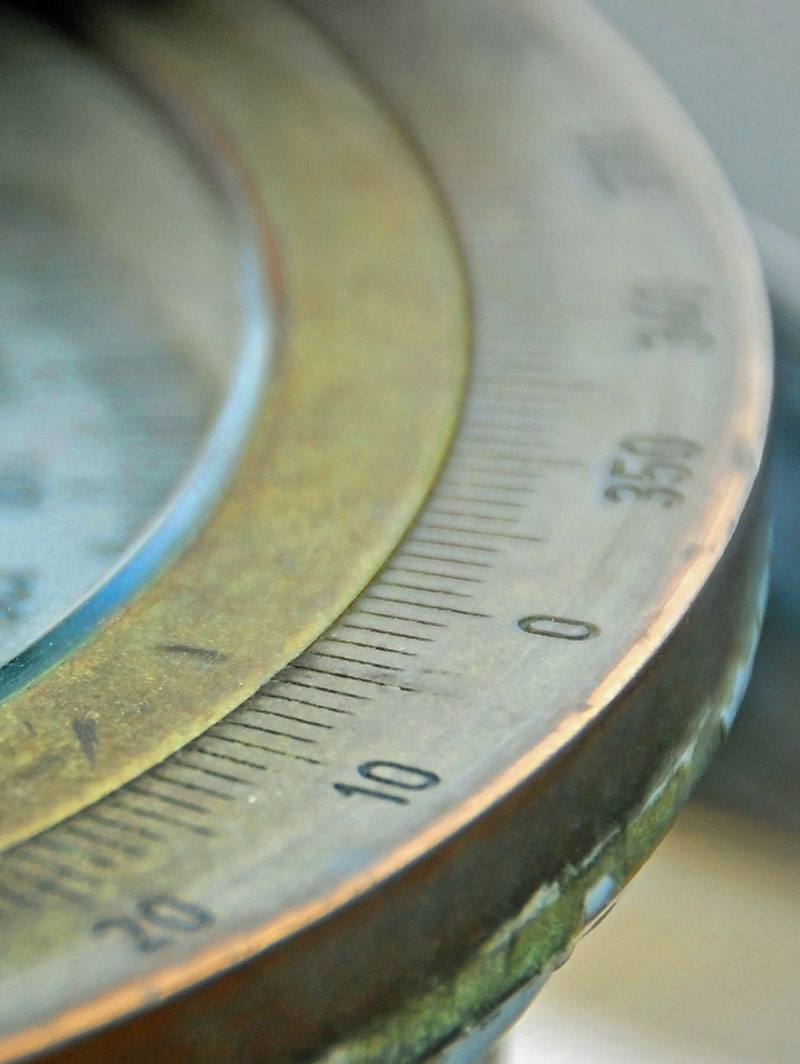 Restoration of finishings, both inside and out, metal trimmings of craft of every kind.

Interventions aimed at restoring objects in silver or silver plate, modern and antique. 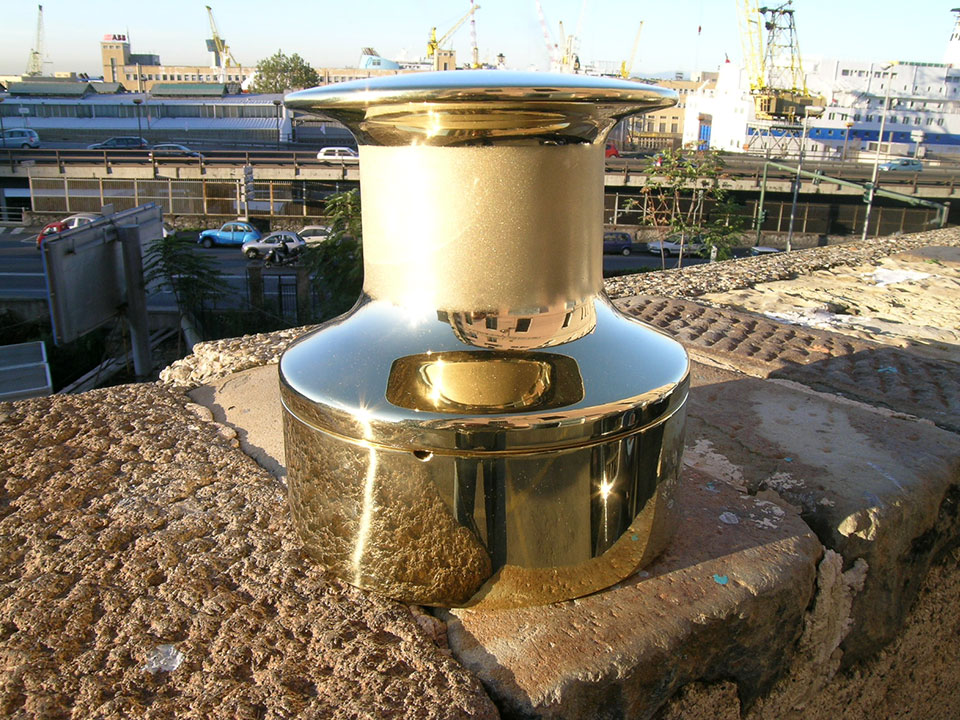 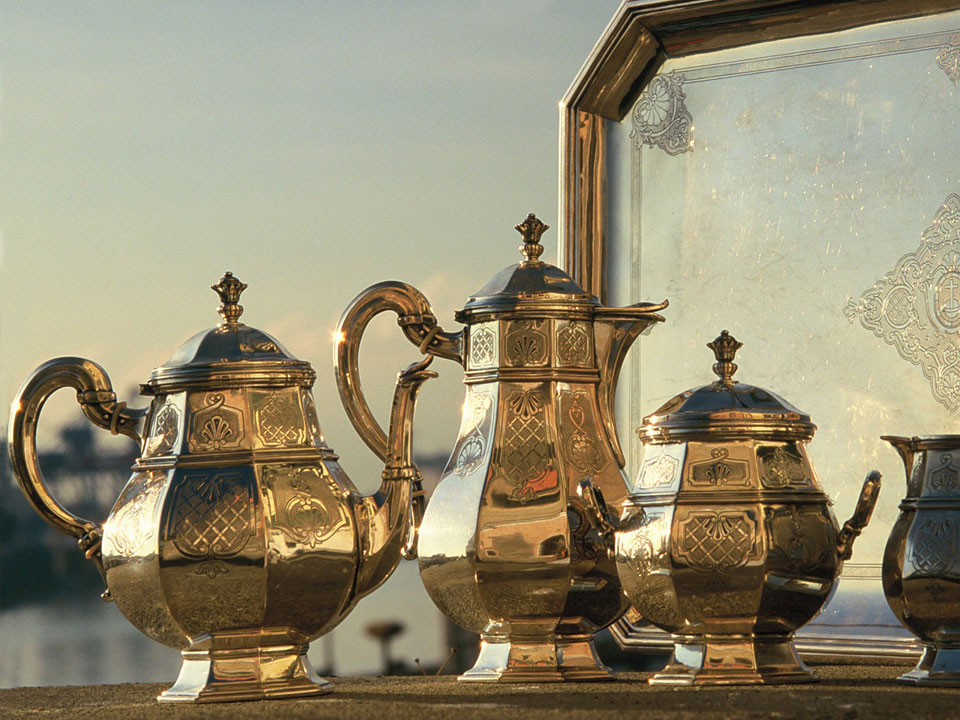 The Ditta Massari started life in the late 19th century as “Ditta Vanetta di Massari & Sons” and was named after the founder and forefather of the Massari family: it was mainly involved in galvanizing processes on metal. The company continued througout the Second World War and grew steadily in the years afterwards. The first contacts with the shipyards world can be traced back to the 1960s when it undertook the restoration of the silverware of two of the greatest transatlantic liners, the “Michelangelo” and the “Raffaello”, and similar work for Companies like Lloyd Triestino an Adriatica.